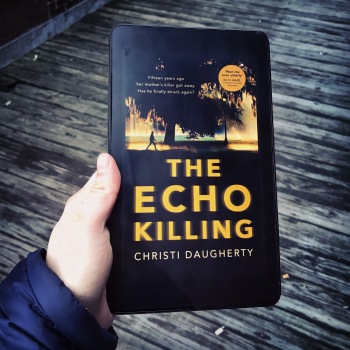 END_OF_DOCUMENT_TOKEN_TO_BE_REPLACED

For this week’s freebie topic, I decided to do a bit of a throwback and figure out which were my favorite “required reads” from my school days. I’ve tagged each book below with my approximate age while reading it – primary school is years 1-6 of schooling; middle is years 7-8, and high school is 9-12. Since I studied STEM subjects in university, high school was the last time I had required reading that could be counted as literature, so I stopped there. *glares Hamlet down* See any that remind you of projects and essays and sleepless nights?