Happy Wednesday! How is it already the end of February? Can anyone else not believe that?

I was recently tagged by the lovely Jasmine (Jasmine’s Reading Blog) to take a stab at the fun 3 Quotes, 3 Days tag that’s making its rounds. I want to give her a special shout out since I’m just getting started with this blog, and this my first tag 🙂 Thanks for the love, girl! 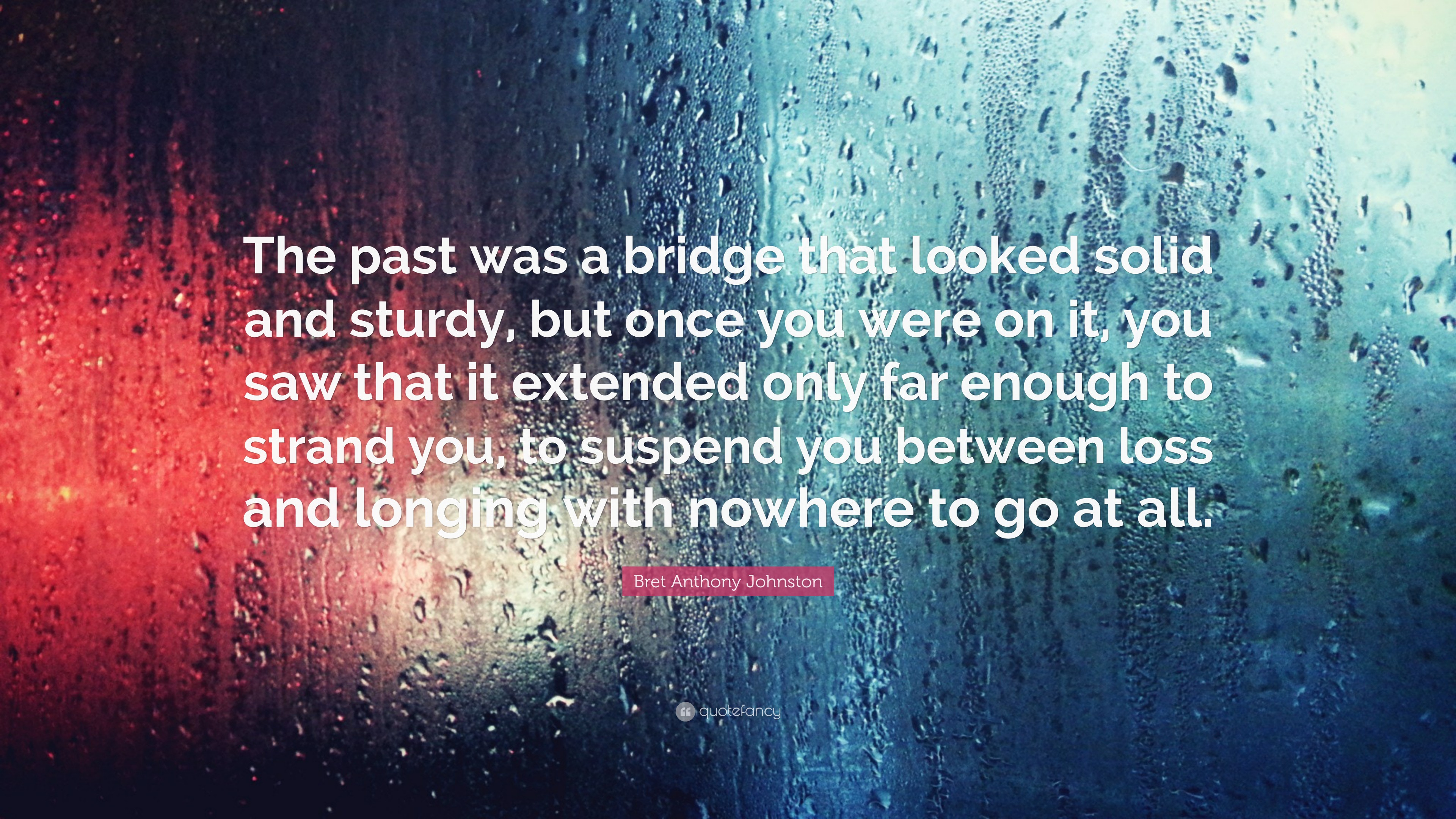 The past was a bridge that looked solid and sturdy, but once you were on it, you saw that it extended only far enough to strand you, to suspend you between loss and longing with nowhere to go at all.

END_OF_DOCUMENT_TOKEN_TO_BE_REPLACED 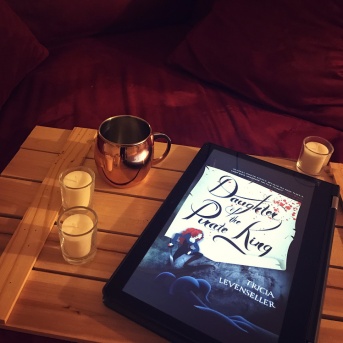 Title: Daughter of the Pirate King

Series: Daughter of the Pirate King, #1

There will be plenty of time for me to beat him soundly once I’ve gotten what I came for.

Sent on a mission to retrieve an ancient hidden map—the key to a legendary treasure trove—seventeen-year-old pirate captain Alosa deliberately allows herself to be captured by her enemies, giving her the perfect opportunity to search their ship.

More than a match for the ruthless pirate crew, Alosa has only one thing standing between her and the map: her captor, the unexpectedly clever and unfairly attractive first mate, Riden. But not to worry, for Alosa has a few tricks up her sleeve, and no lone pirate can stop the Daughter of the Pirate King.
END_OF_DOCUMENT_TOKEN_TO_BE_REPLACED

Girl Made of Stars • ⭐️x5 • *Reappears after basically a year to scream about how absolutely important this novel is* A phenomenally moving and all-too-relevant story that doesn't shy away from the hard questions. My heart ached for Mara as she struggled to find some sense of truth and closure for herself, for her family, and for Hannah. This powerhouse of a novel covers a wide range of heavy topics, including slut shaming, victim blaming, consent, sexuality, and PTSD. I screamed, I cried, I felt sick to my stomach. Read. This. Book.
The Death and Life of Eleanor Parker • ⭐️x4 • A genre-defying, original spin on investigating your own murder ... after the fact. I had a blast following Ellie as she tries to unravel how the events of the previous evening could have led to her being drowned in the same river where her brother's girlfriend died a year before. Everyone's a suspect, and the stakes are high. With plenty of unique twists and a refreshing protagonist, this one will keep you on your toes!
Rough Justice • ⭐️x4.5 • The best feeling after a great series comes to an end? When the author releases a new novella giving you a snapshot into your favorite characters' lives 💜
Just started my first Jo Nesbø book -- I'm so intrigued by the idea of a Shakespeare retelling in the form of a mystery novel that I couldn't help but pick this up!
Queen of Shadows • ⭐️x5 • I'm basically pacing myself through the Throne of Glass series at the rate of one every six months ... which is like the best kind of torture, given that they keep blowing my mind with how fantastic they are. Character development, romance, plot, and action ... Queen of Shadows's got it all! I could rant for days, but I did my best to restrain myself 😉 Check it out on my blog and Goodreads. Now let's see if I get to Empire of Storms anytime in the next six months 🙈
CLOSED 🚨🚨 GIVEAWAY 🚨🚨
Bring Me Back • ⭐️x3.5 • This was my first B.A. Paris novel, and while I enjoyed it, I wasn't blown away. I had a hard time connecting with the characters and plot, even if it kept me entertained. But I did love the creepy Russian nesting doll aspect, and I definitely want to give more novels by B.A. Paris a shot in the future!
Jar of Hearts • ⭐️x5 • What an unexpected emotional roller coaster! Jar of Hearts is a character-driven, slow burning suspense novel that had me captivated from the first page. I loved getting to know Geo's fierce and flawed character, and it was immensely satisfying to watch all the clues snap into place for a tense and fulfilling finale. Can't recommend it highly enough!
The Word Is Murder • ⭐️x5 • A murder mystery novel where the author writes himself in as the main character looking for inspiration for his next murder mystery novel? Can't say I've heard of that technique before, but it paid off here! This is *such* a delight of a novel. It's incredibly self-aware and meta and hilarious, and the actual mystery plot kept me on my toes the whole way through. I loved it!
Loading Comments...